Being subjected to unwanted sexual harassment committed by an employer, manager, supervisor, or co-worker can be detrimental to the affected employees job and health. The following will be a non-exhaustive list of conduct that can be considered sexual harassment as defined by the FEHA:

Sexual harassment in the workplace that involves the abovementioned conduct is prohibited under the FEHA. In the event the harassed employee reports sexual harassment to his or her employer, the employer cannot retaliate against the employee through demotion, reduction in salary and/or benefits, and by termination. Also, there are other cases of sexual harassment wherein the harassed employee has no other choice but to resign from his or her job because of the offensive working environment. This is known as “constructive discharge” and constitutes a violation of California law. 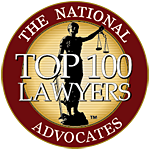 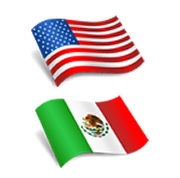